CVE-2020-15257 What is it and how does it impact your Docker and Kubernetes environments? 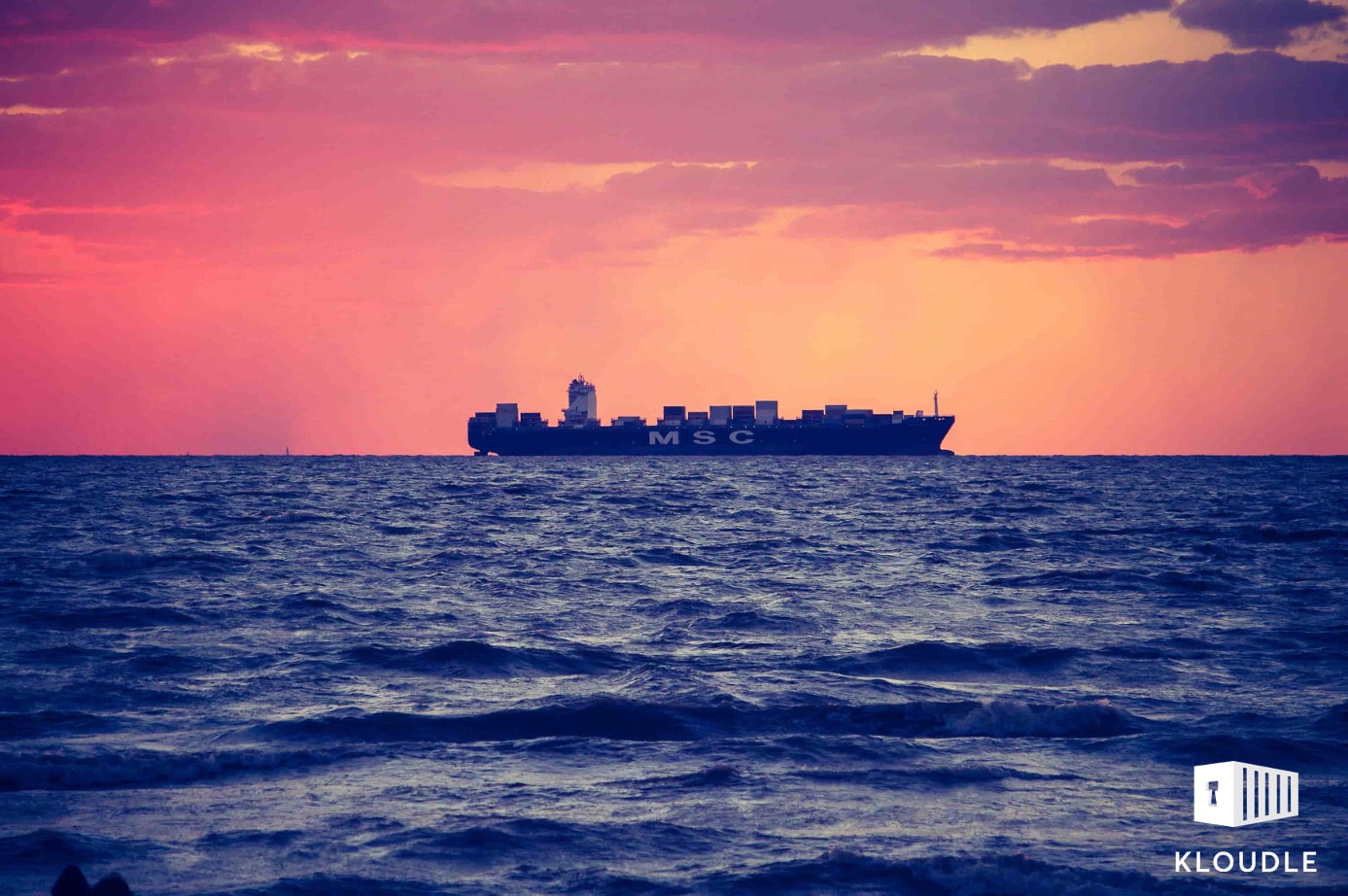 A Technical Advisory was published by NCC Group recently regarding the discovery of a vulnerability that allows a container with access to the host network namespace to interact with the API of the container runtime via Unix domain sockets. This access can then be further exploited to interact with the host system (container escape to host). This issue has been assigned CVE-2020-15257

As the container is running with host network privileges and as UID 0, the attacker would be able to access the host's abstract Unix domain sockets. If you are playing along at home, then

Running containers using the host network namespace is considered insecure regardless of this vulnerability and hence it is recommended to use the docker IP or to expose the required service port to the host. For kubernetes, using port-forward instead of using the node's network namespace is far more secure and reliable.

Additionally, if using --net host is unavoidable, then the advisory recommends starting the container with a non 0 UID user, for example

Although an interesting security problem, the real world possibility of an attacker gaining access to a container or a pod which additionally uses the host's network namespace AND is running with UID 0 is far slimmer than what it looks like. It is always recommended though, as best practices go