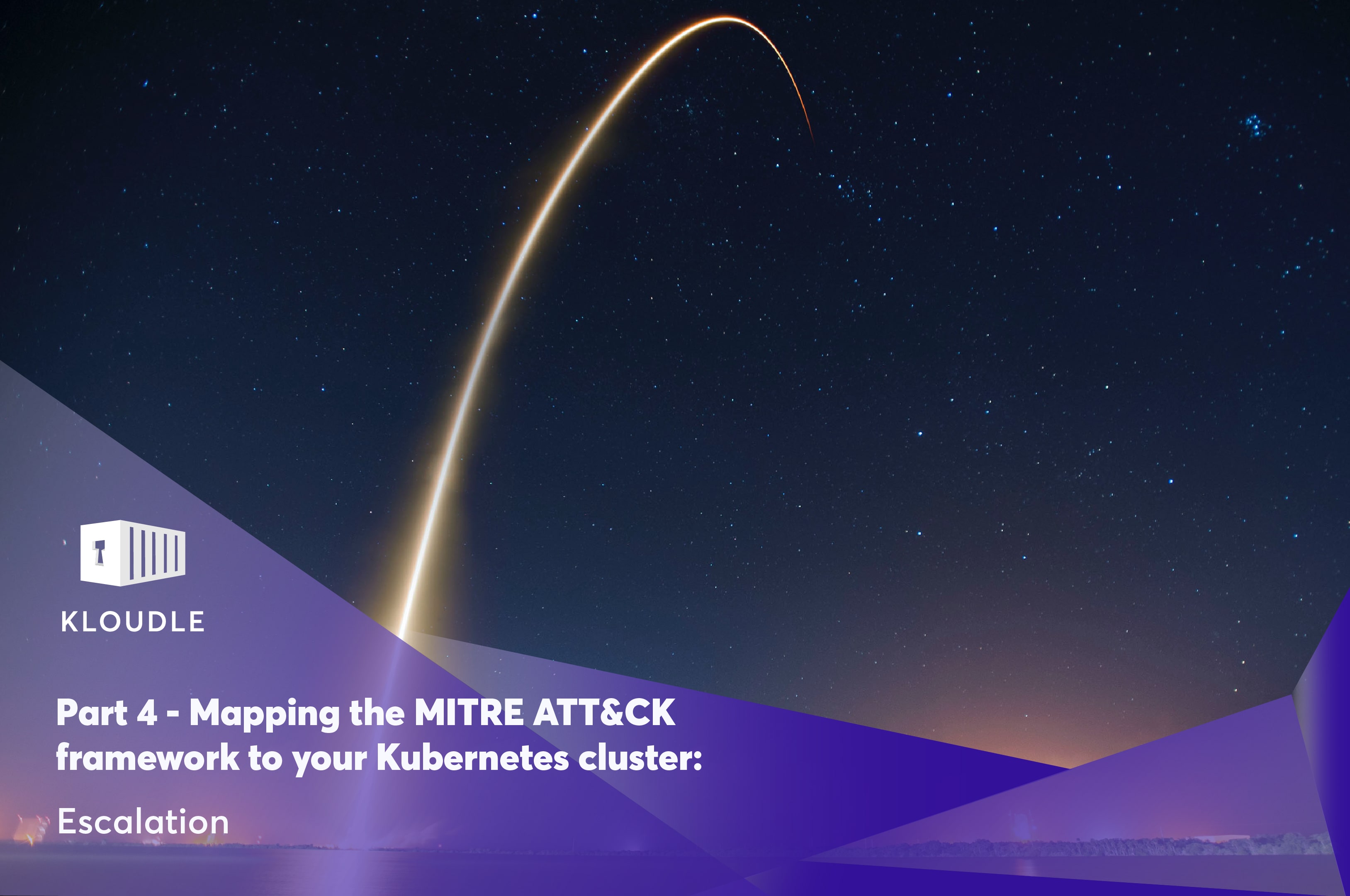 This is the fourth part of a nine part series on the MITRE ATT&CK framework for Kubernetes, covering the Privilege Escalation tactic with examples.

In the container created using the above yaml, install capsh using apt-get install libcap2-bin and run the capsh --print command to see the container's capabilities.

Managed clusters running on cloud providers are setup in a way so that the user can manage the cluster using the cloud IAM access. For example, Azure uses a "service principal" token that is stored in AKS which is used to perform CRUD operations on the cluster. However, the way this token is created, it also has Azure contributor rights, allowing an attacker who manages to get hold of the token to interact with other Azure cloud resources. 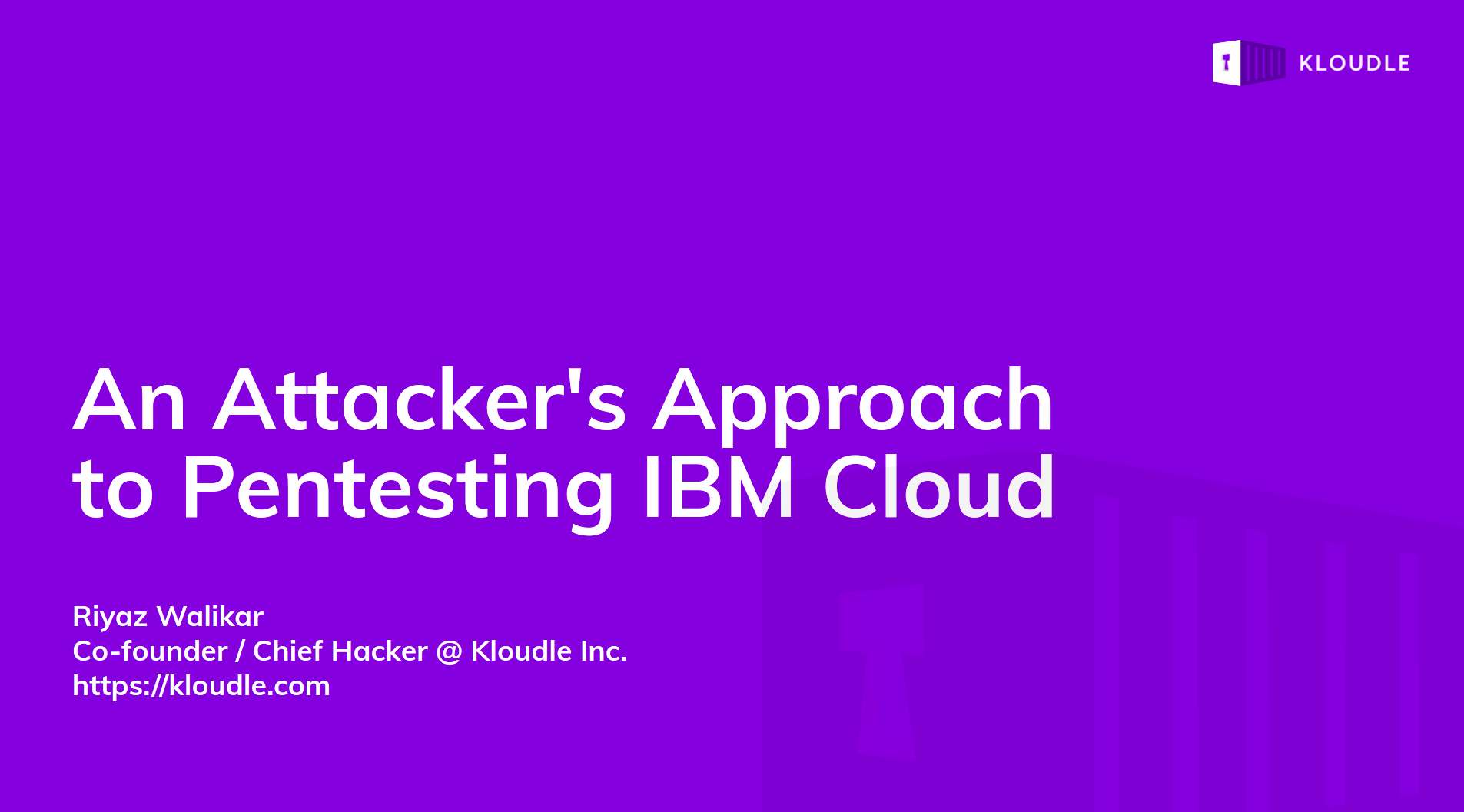 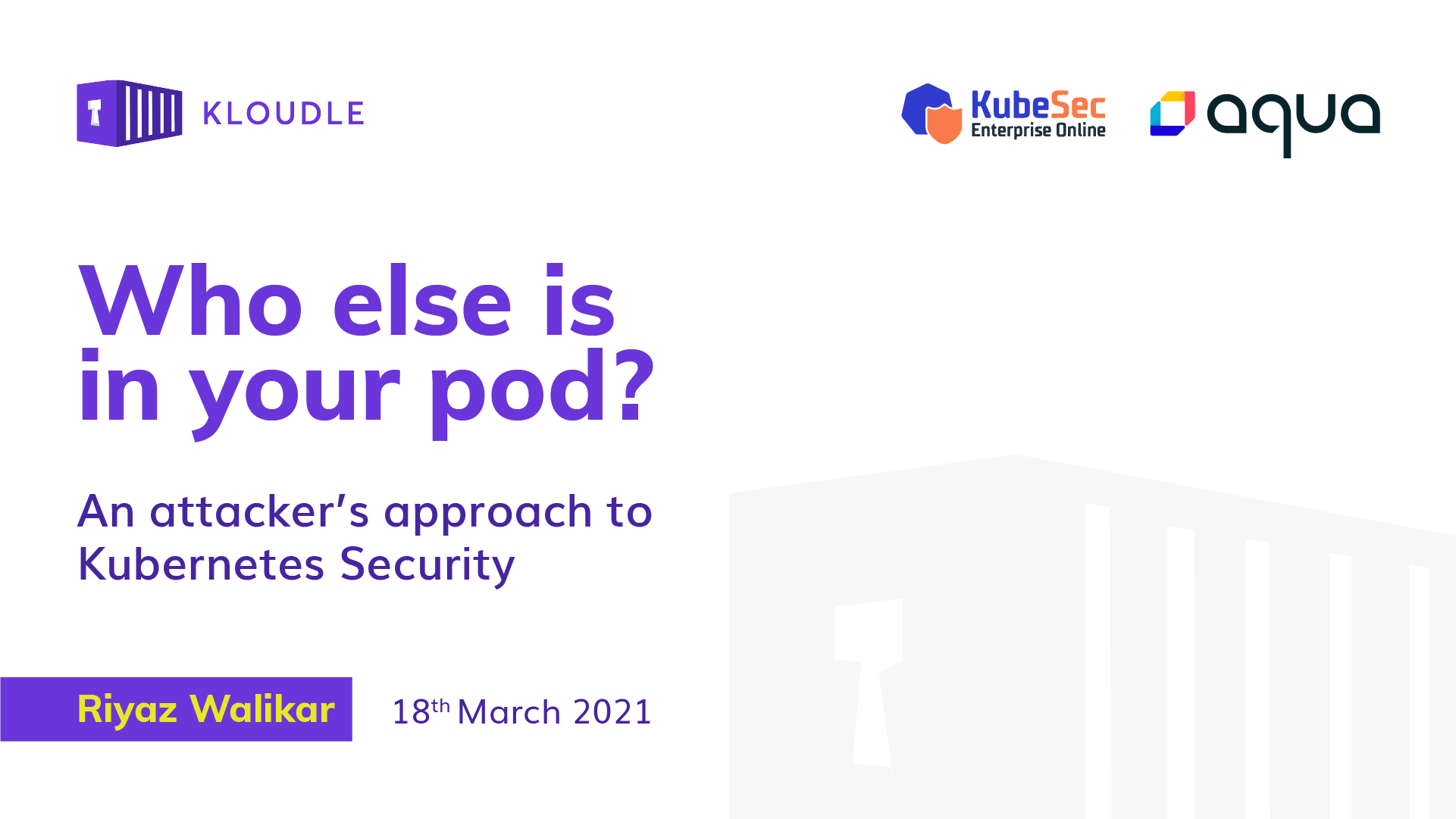 Who else is in your pod? - Walkthrough of the KubeSec Enterprise Online Talk 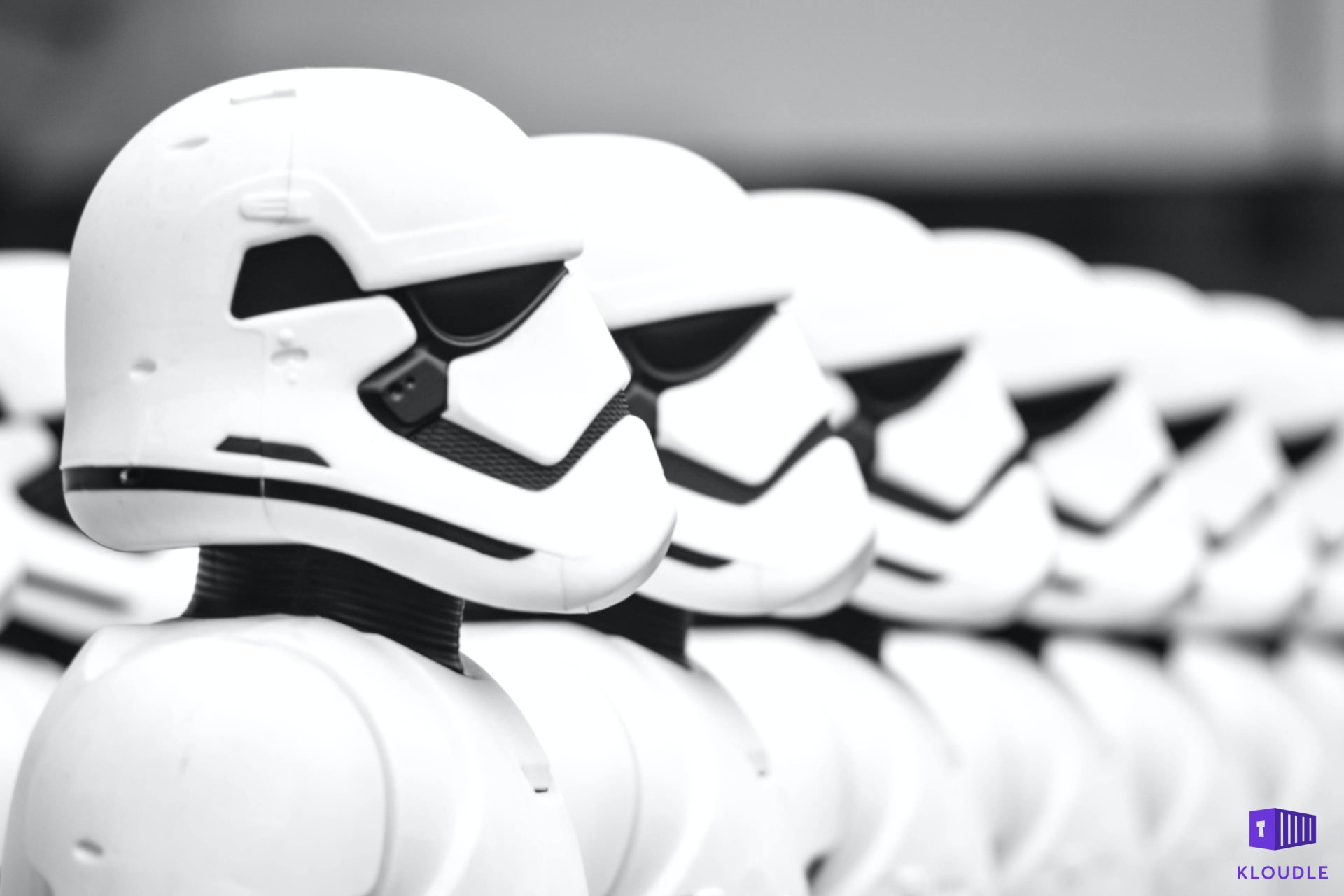 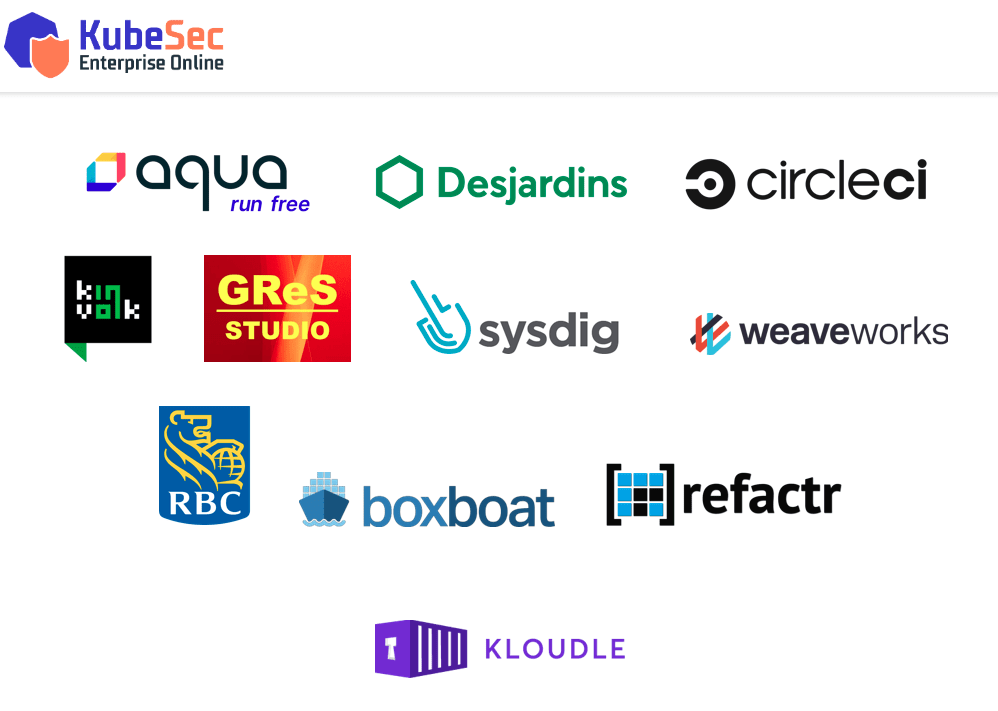