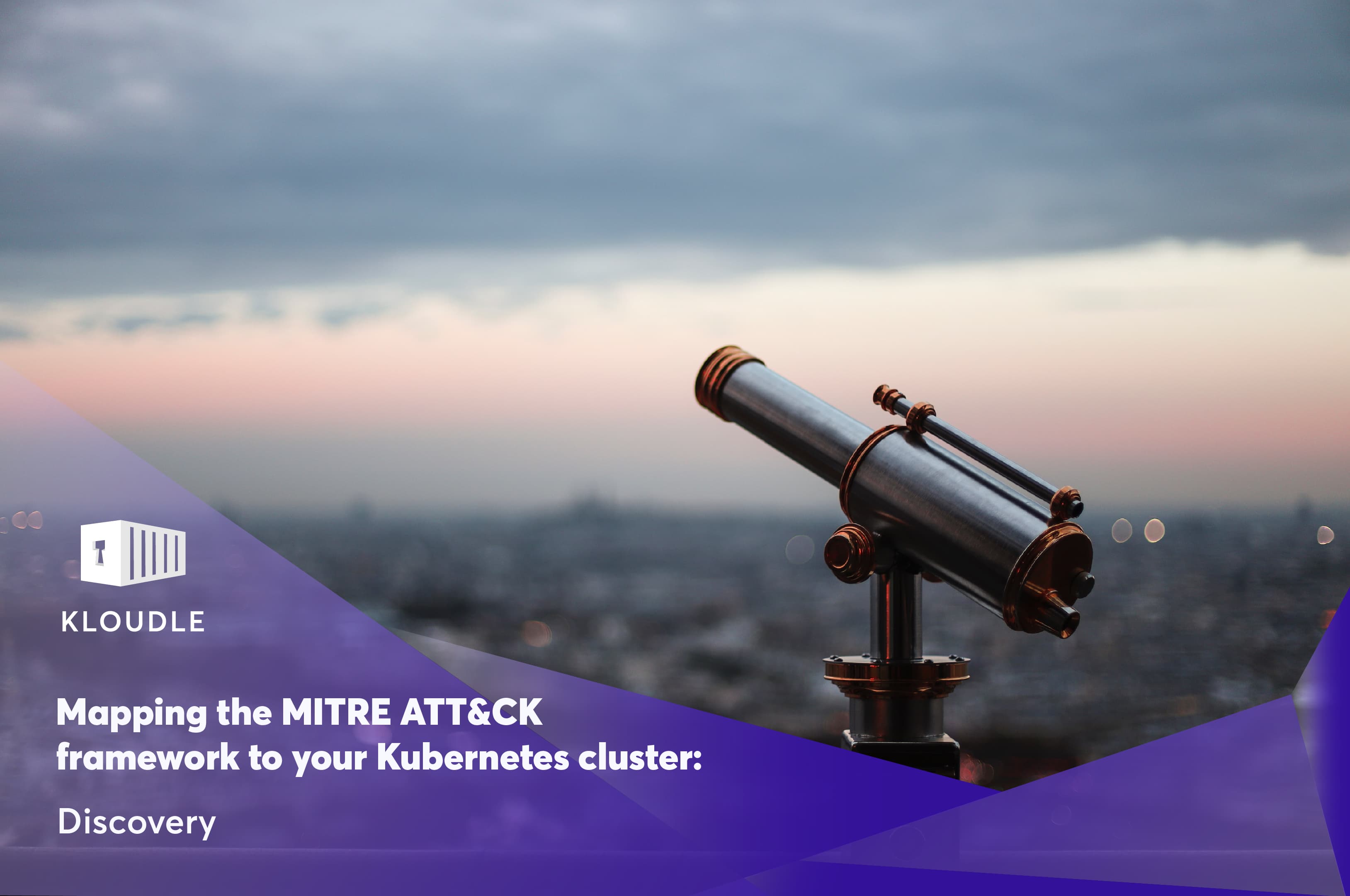 Although, this tactic comes a little later in the MITRE ATT&CK framework, Discovery is an important stage in the attacker's plan. Being able to identify what is running within the cluster, performing network identification, accessing the kubelet for additional cluster information or even pulling information from the instance metadata endpoints amongst managed clusters is key in identifying what areas of the cluster should be attacked and others that can be de-prioritized.

The kubelet is responsible for the execution of pods and manages container resources. In versions post v1.10 of the kubelet, multiple command line arguments were passed via a configuration file, one of which was the value for --read-only-port. This option is now deprecated and (unless explicitly set via the config file) defaults to 0..