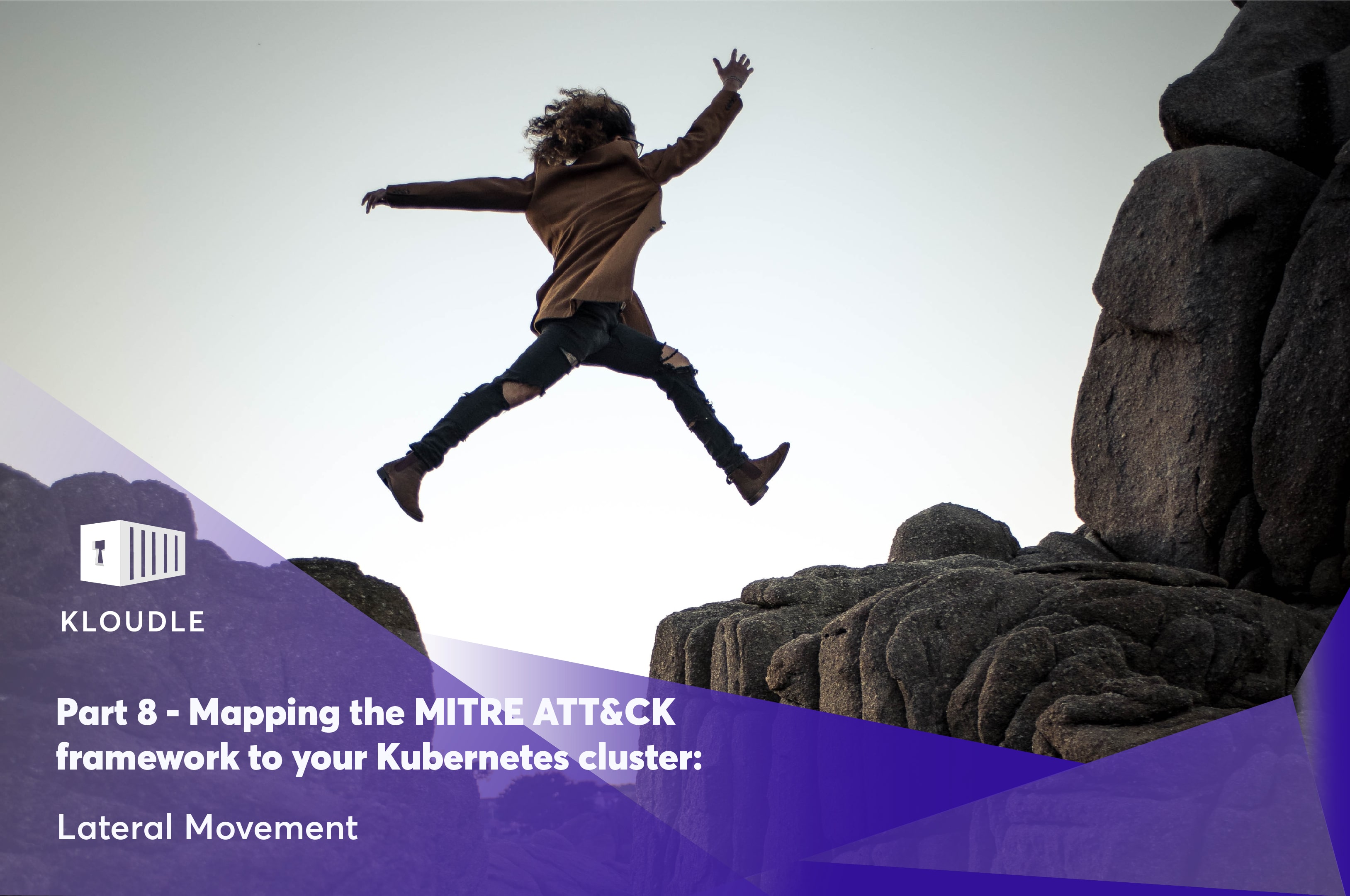 Let's take a look at the techniques that attacker's use when applying the Lateral Movement tactic to Kubernetes environments.

This technique overlaps with the "Access cloud resources" technique covered under the Privilege Escalation tactic.

For an example of how a default cluster setup with GKE provides access to extra OAuth scope which an attacker uses to gain access to GCP Storage to read files, take a look at the "Access cloud resources" technique covered under the Privilege Escalation tactic.

This technique overlaps with the the "Application credentials in configuration files" technique of the Credential Access tactic that we have written about before about.

This technique overlaps with the "Writable hostPath mount" technique of the Persistence tactic that we have written before about.

This technique overlaps with the "Access Kubernetes Dashboard" technique of the Discovery tactic that we have written before about.

An attacker who has access to the Kubernetes Dashboard may manage the cluster resources and would have the ability to run their code on the workloads running within the cluster using the "exec" functionality that the Dashboard provides.

Tiller exposes an internal gRPC endpoint in the cluster which listens on port 44134. By default, this endpoint does not have RBAC. An attacker can connect to this endpoint using the helm client binary and "install" resources. For example, a Kubernetes resource can be created using a helm chart using the command helm --host tiller-deploy.kube-system:44134 install <packagename>.