A Cloud Hacker and Cloud Defender Come Together

Vast majority of security products are made for security experts. These products assume the users have knowledge of security or the user will spend a ton of time learning. Engineers don't have a lot of free time. Their KPI is about shipping features. This is the disconnect we saw in the industry. Kloudle automates away all the grunt work eliminating toil and hence saving time. It does all the heavy lifting of using our extensive security experience in the background, so that secure cloud accounts don't require hundreds of hours of tribal knowledge but is a simpe workflow to be adopted. 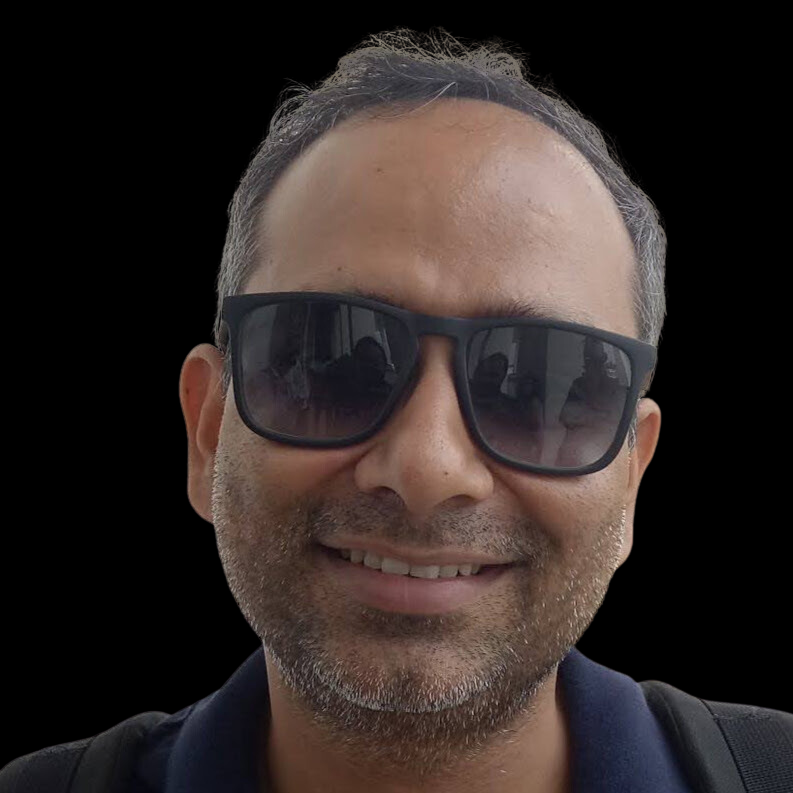 Leads product development and global sales at Kloudle. He is committed to making Kloudle the best of the best. Akash is passionate about chess, reading science fiction and trying out exotic teas. 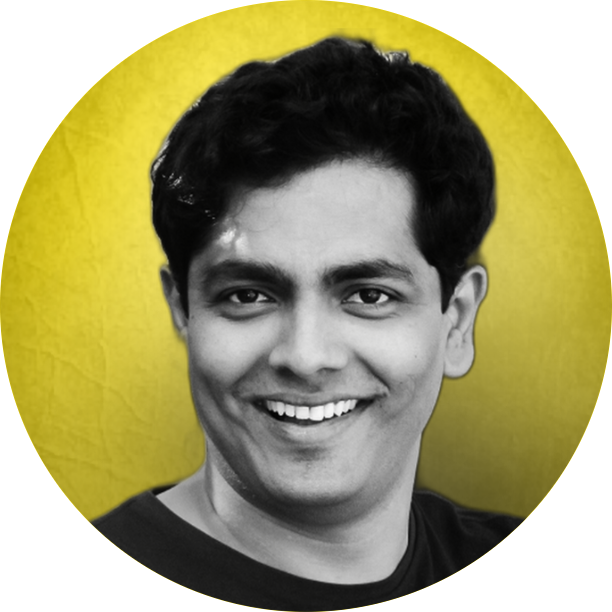 Takes care of all research and development for each and every cloud provider Kloudle supports. Riyaz is passionate about photography, space and science fiction.

Akash & Riyaz have 35+ man years of experience of hacking into cloud accounts and guiding teams on security. All of that experience has been poured into the product.

In 2016, Riyaz and I started a cyber security services business focusing on the security of Apps and APIs hosted in the public cloud. We saw a repeated pattern, our customers' cloud accounts were badly configured and vulnerable to hackers while their apps and APIs were designed to withstand hacks. It became clear that application security has made rapid strides in the previous decade, cloud security hasn't kept up.

Initially, we figured that we could solve this by offering more services. Even then we were building for security teams. While this makes sense there are two truths we uncovered on this journey. First, there are nearly not enough security folks in the world today, let alone for the coming decade. Some estimates say 3 Million folks are needed. Almost in all teams who manage public cloud are engineering teams and security folks are at most advisors.

The public cloud opportunity is just about to take off 🚀. From current usage of about $268 Billion per year it is likely to go up to $1.2 Trillion by 2030! It became clear to us that if we ever hope to scale, we need to build the product for engineering teams who take care of cloud infra for their teams.

Whatever is the role they identify themselves they need a product that has embedded security experience and best practices and will integrate with their workflow. There is a common misconception that this should only be done by shifting left. The truth is humans err, so while building security in at the early stage of development is useful we need to ensure that whatever is running in production is as secure as it was when it was first setup. This is what Kloudle does for engineers. 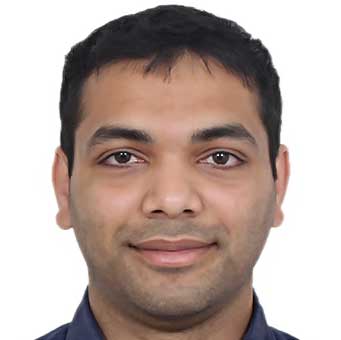 Sandeep brings over 8 years of sales experience for global technology and SaaS companies. He is entrepreneurial and enjoys building repeatable, scalable revenue engines for businesses

Thiyagarajan (Rajan) is co-founder & Managing Partner at Upekkha, a SaaS Accelerator where he has worked with over 100 early stage startups. He was a product leader at Intuit where he worked on Quickbooks Online. He is an alumnus of IIIT-H.

Kloudle has the top certifications from the industry

The only cloud security SaaS that automates visibility and security process automation.

Our core values that we live and breathe everyday.

Supported by the most incredible ecosystem

Remote from the start

Kloudle started in the middle of the pandemic. Some of the team members haven't met in real life ever. But the rapport and the bonding is strong. Everyone appreciates the freedom that comes with working remotely while taking their resposibilities seriously and staying accountable. While we build a product our customers will put their trust in, our team do so daily. 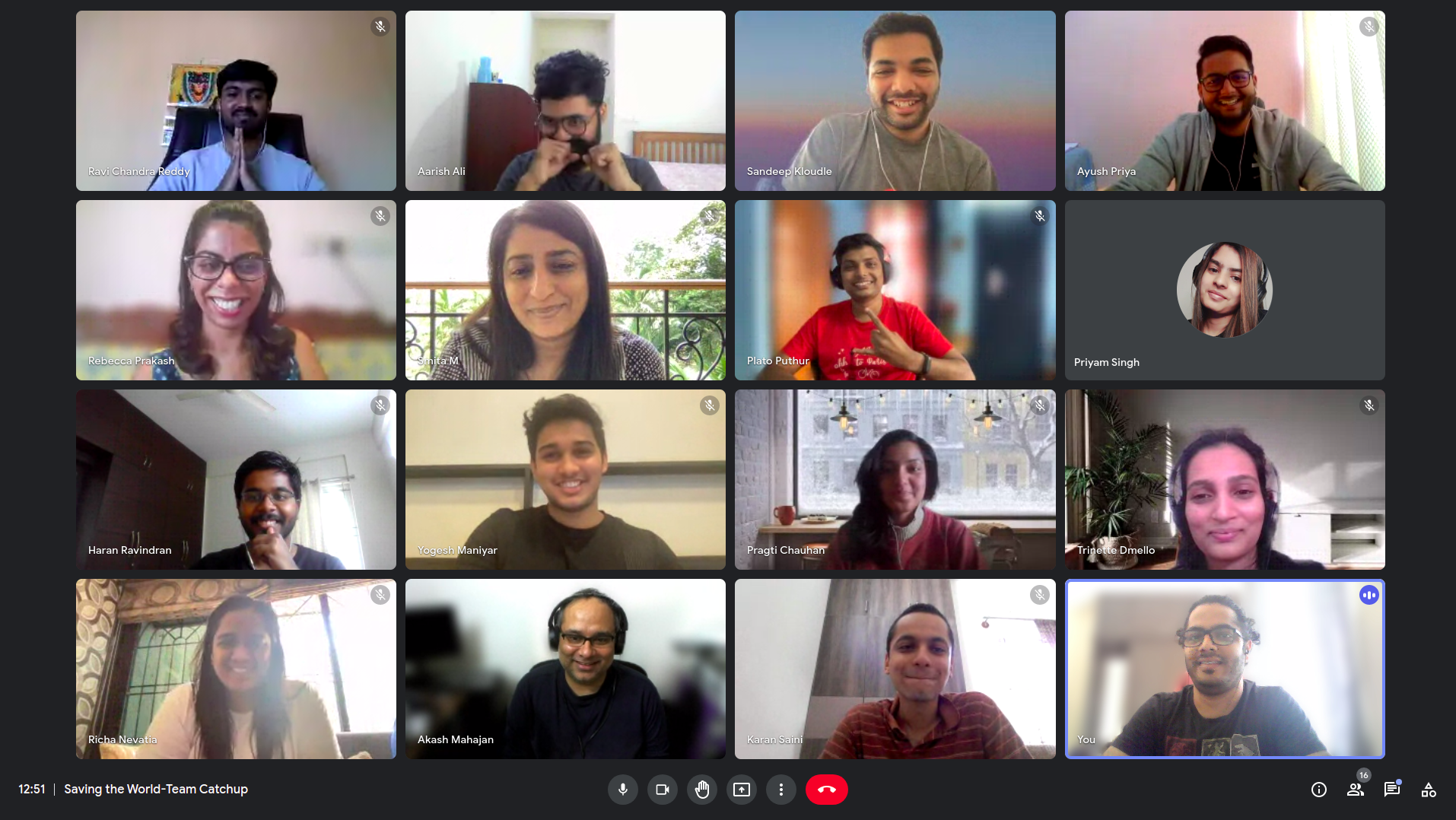 Get Kloudle for your team
;