The MITRE ATT&CK framework provides a knowledgebase of adversary tactics and techniques. In this post, we see how Microsoft applied the attack matrix to K8S.

A recognized enterprise way of mapping an environment's attack surface and to understand the risks that the infrastructure in question is exposed to, is to use the Enterprise Matrix from the MITRE ATT&CK framework. In their own words, "MITRE ATT&CK® is a globally-accessible knowledge base of adversary tactics and techniques based on real-world observations. The ATT&CK knowledge base is used as a foundation for the development of specific threat models and methodologies in the private sector, in government, and in the cybersecurity product and service community".

How does one apply this adversary tactics and techniques based approach to Kubernetes environments? Well, Microsoft actually created a Kubernetes specific attack matrix based on the MITRE ATT&CK framework early last year. Let's take a look at the matrix and understand how we can use it to understand our cluster security better.

If you look closely at the mentioned tactics, the language used to describe the attack tactics can actually be applied to different software or platforms with only the underlying techniques changing based on what is being attacked. Any attack narrative that you would pick up, would eventually fit into one of the attack tactics. For example, "password cracking" could be a technique under Initial Access or Privilege Escalation or Lateral Movement.

Let's understand what each of the tactics and the applicable underlying technique mean and how you can visualise this for your Kubernetes cluster environments.

The first attacker tactic is to gain Initial Access to the cluster. For an attacker to successfully launch attacks against a specific service within your cluster, the surface area of the cluster should allow an attacker to reach and interact with it. This is why one of the more popular (although not the most productive/correct) way of mitigating attacks on the Internet has been to put stuff behind firewalls. This gives rise to the "if the attacker cannot see it, they cannot attack it" philosophy. With Kubernetes it is no different. As long as an attacker is able to reach and interact with the cluster, the underlying cloud infra (for managed clusters), any services or applications running in the cluster and accessible to an attacker or usage of components within the cluster that may already be back-doored can provide the initial foothold that an attacker needs to perform additional exploitation. The matrix lists the following techniques under this tactic

For managed clusters on a public cloud (for example, AKS in Azure, GKE in GCP, or EKS in AWS), access to access keys, secrets or plain old passwords to the cloud provider could mean the ability to manage and access clusters running on the cloud. For example, if a developer's AWS IAM access key and secret are leaked via a code repository and if they provide account wide access to the cloud, these can be used to take over any running clusters within the cloud environment. 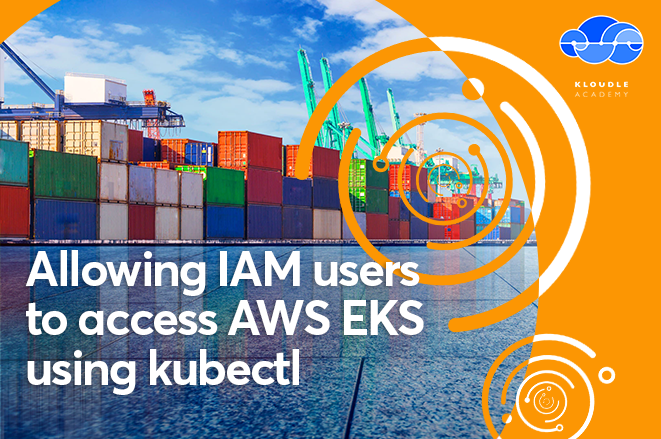 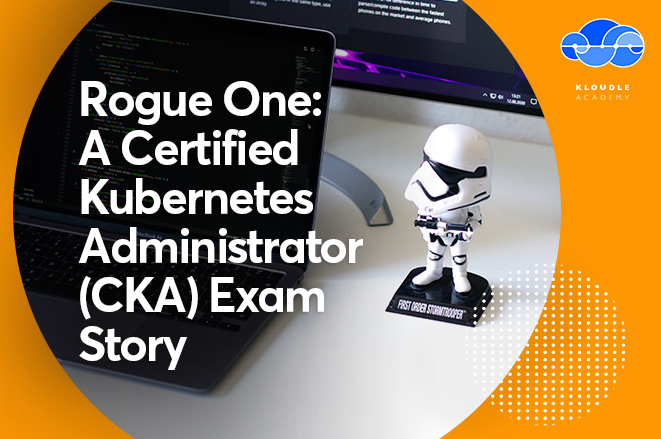 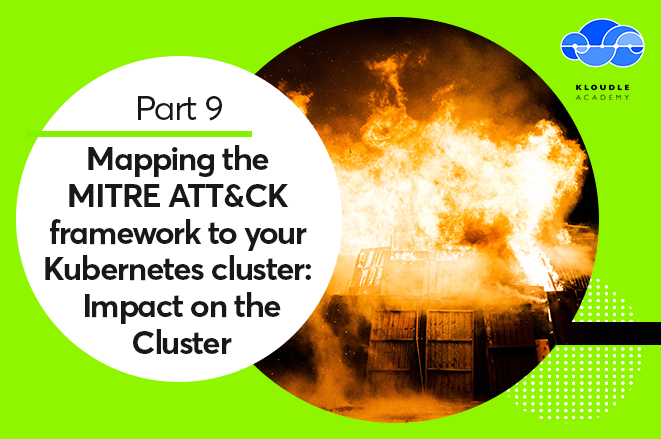 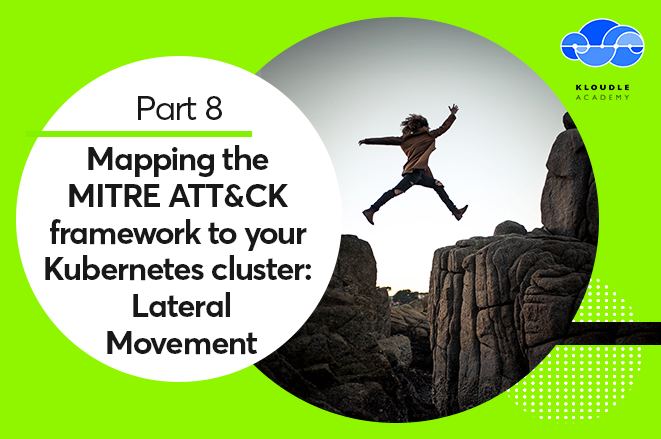