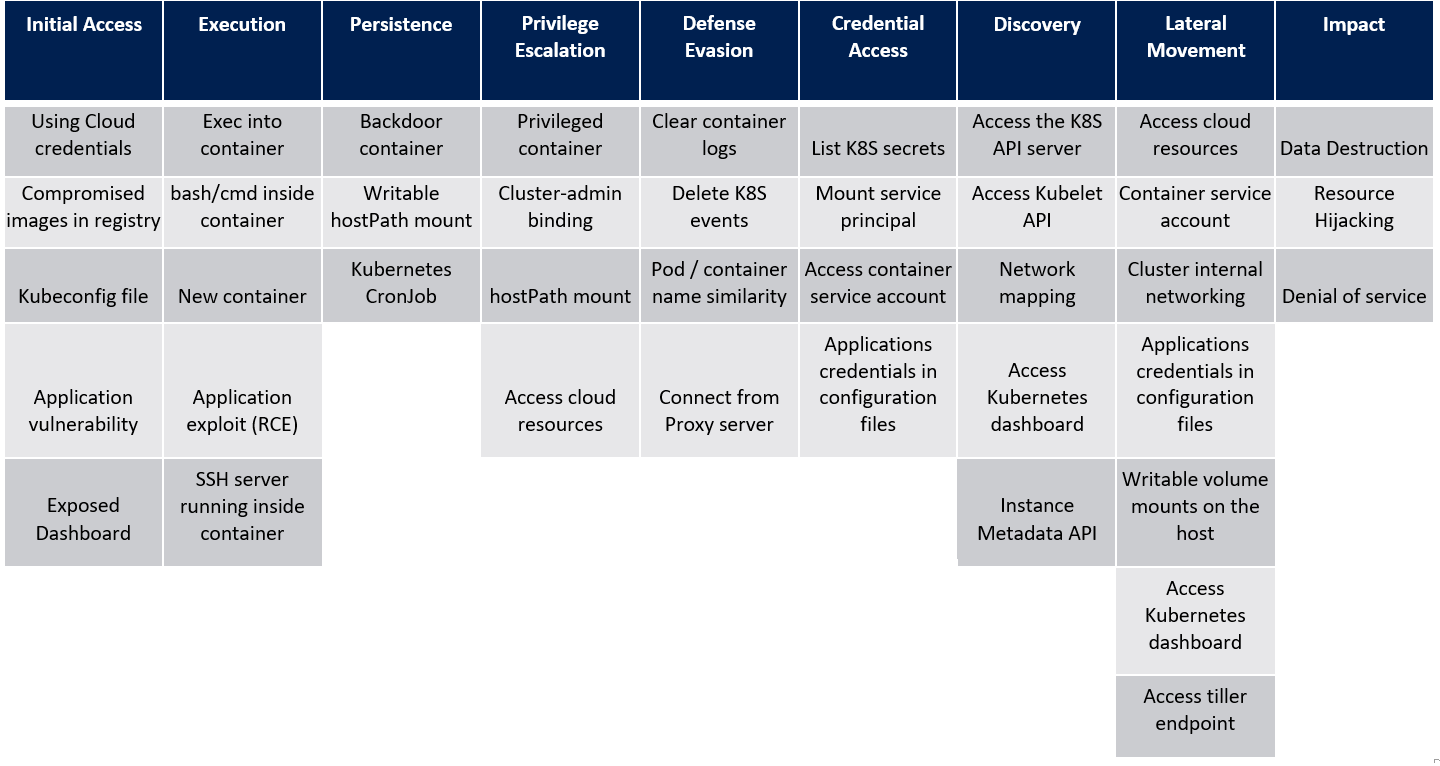 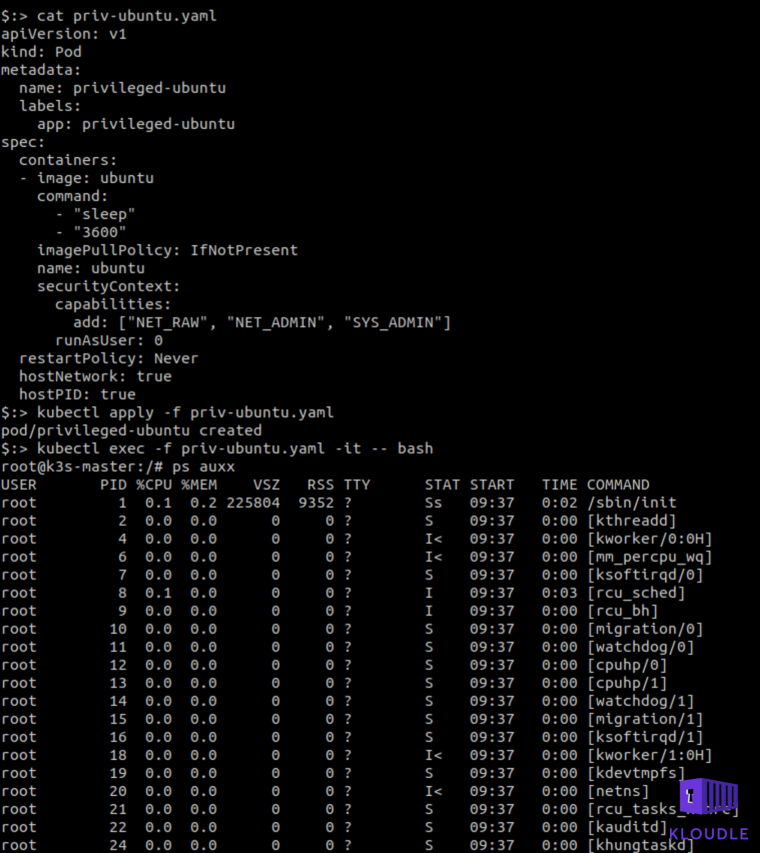 In rare cases (read “Enterprise requirement”), there may be a SSH server running inside a container which could be exposed to the Internet. Attacker’s may gain access to the SSH service via another vulnerability within the container or by attacking the SSH service itself. Key reuse and weak password’s are a common gateway to compromising SSH.